Here is an excellent subject where Picture Perfect specialists can help understand. Although this is fresh technology, is important to stay up to date with latest services as they may become commonly used in the near future.

Don’t you want to know how your brand new smartphone can broadcast TV shows, without a TV Antenna? 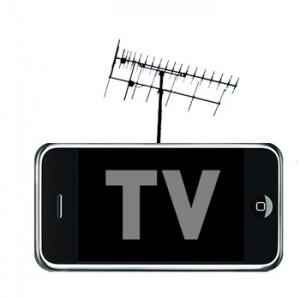 Internet Protocol television (IPTV) is a system through which television services are delivered using the Internet protocol suite over a packet-switched network such as the Internet, instead of being delivered through traditional terrestrial, satellite signal, and cable television formats.

IPTV services may be classified into three main groups:

Internet television (otherwise known as Internet TV, or Online TV) is the digital distribution of television content via the Internet. It should not be confused with Web television – short programs or videos created by a wide variety of companies and individuals.

While Internet Television is understood as TV channel delivered over the public Internet, IPTV is a TV Service (like any cable provider) that delivers content over a closed network ( generally a telecom operator’s network).

Both Internet Television and IPTV is TV content delivered through IP technology ( which internet is based upon) but this is the only common characteristic.

Here are some important differences : 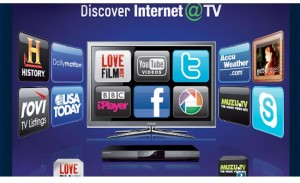 We hope we made this as easy to understand as possible. Let us know in the comments below what form of video content you watch from an online source ?